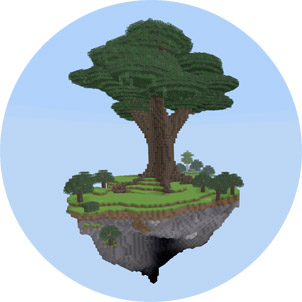 This can be run with or without a normal terrain mapgen, allowing pure skylands or an exotic addition to the landscape.

Many Configurable settings, including the altitude islands appear, and the ability to restrict the areas they spawn.

It's a single file with no hard dependencies for easy integration into modpacks or games, e.g. as an exotic biome.

Hallelujah Mountains maps can be generated by Amidstest, provided you know the seed of the world. The islands are not homogenous — there will be areas without any, while smaller islands tend to follow eddy fields, often emanating out from much larger and rarer islands.

Ores tip: If you decide ores like iron and diamond should be obtainable from island stone, and are playing Minetest Game, you can go into Settings->Advanced Settings->Mods->cloudlands, set the "Altitude of Islands" to be 1300 (or higher), and Enable "Generate ores inside islands". This works because Minetest Game also generates the deep-underground ores in stone above 1025 to ensure they can be found in mgV7 Floatlands. Ores can be added in other games or at other altitudes by adding adjusted copies of the game's calls to minetest.register_ore(). 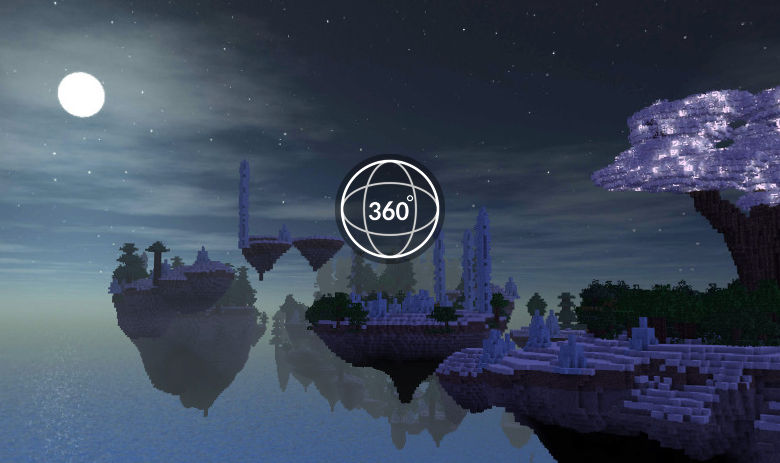 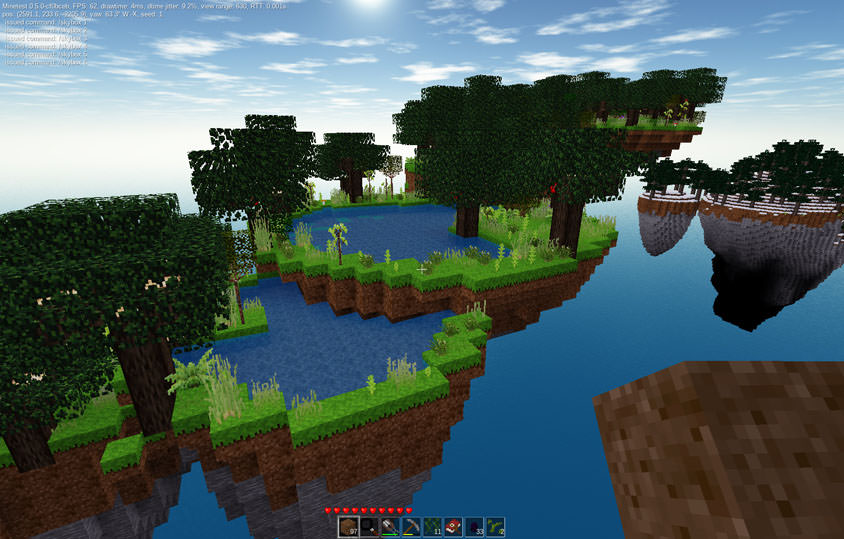 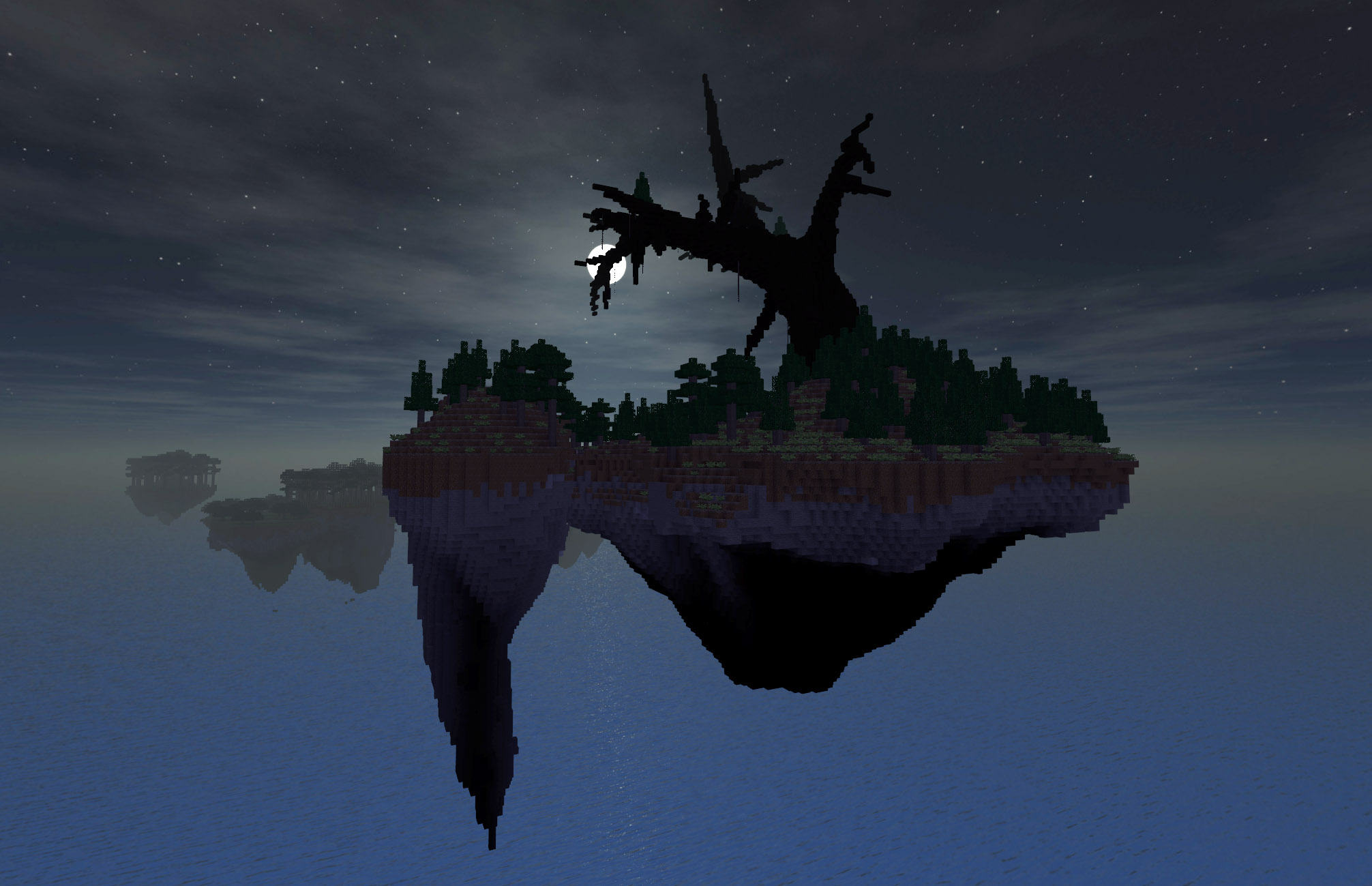 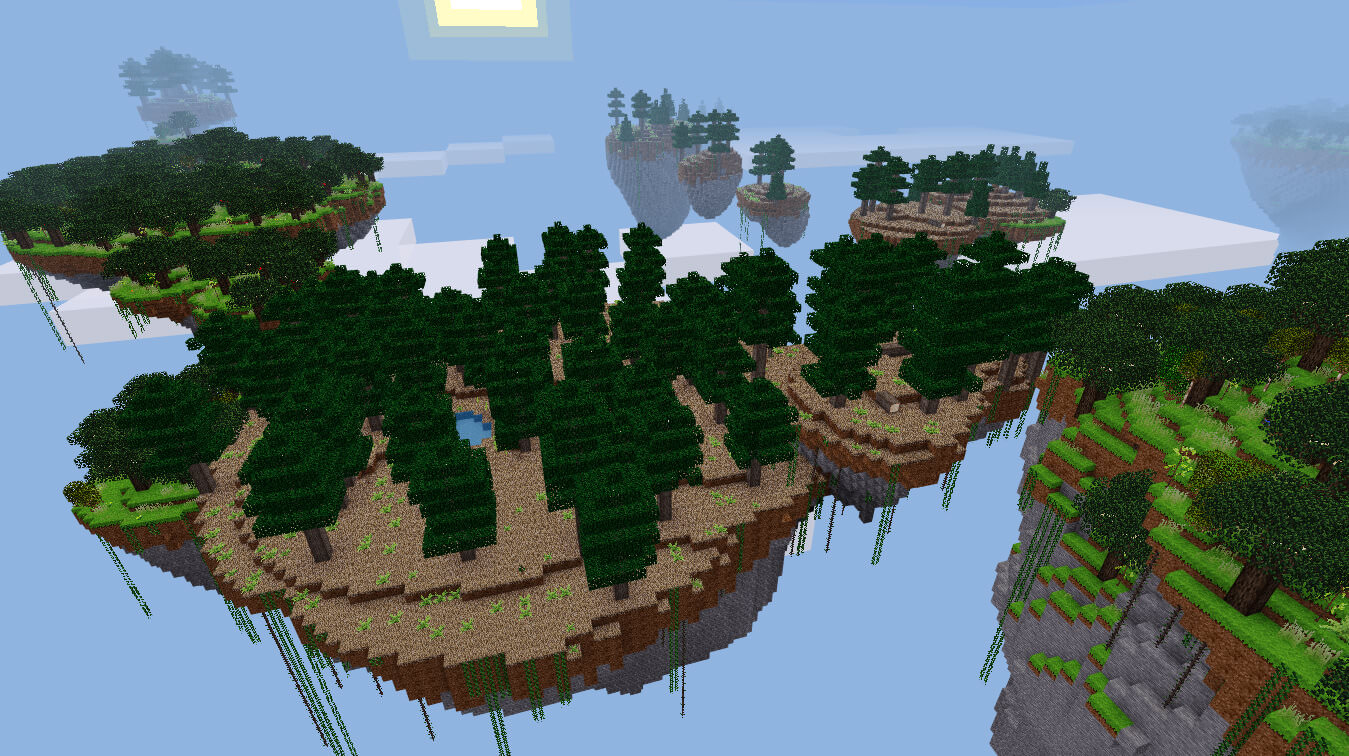 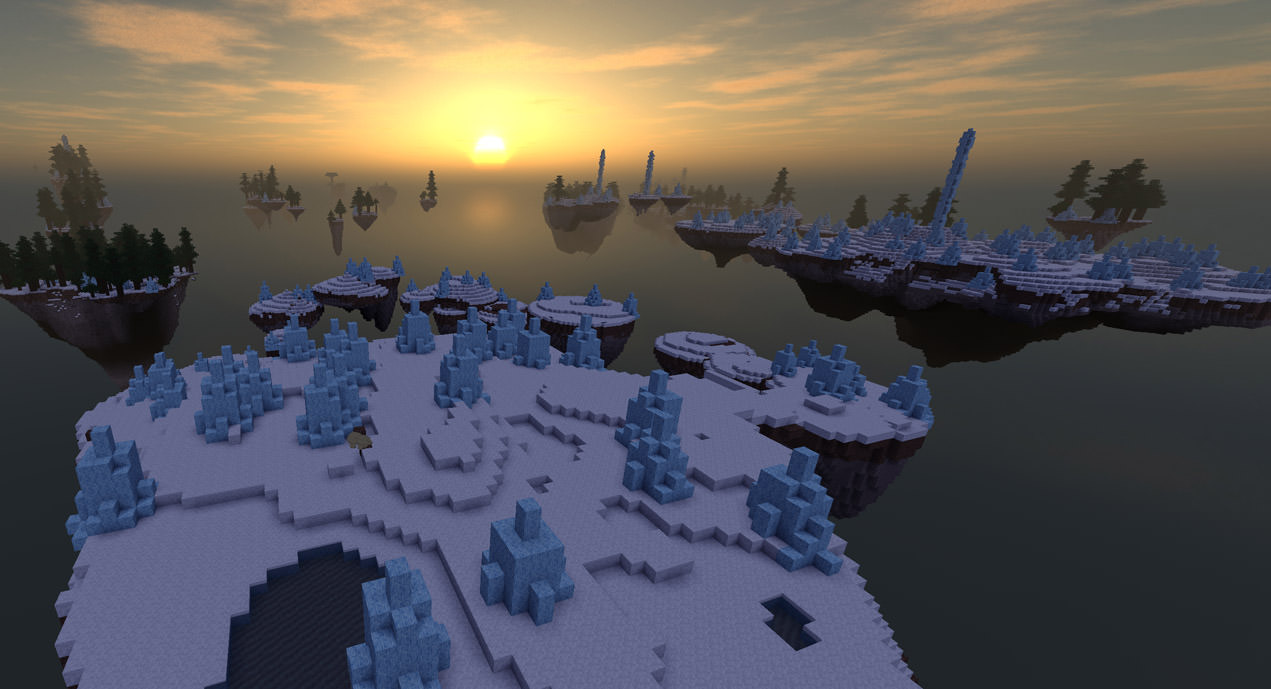 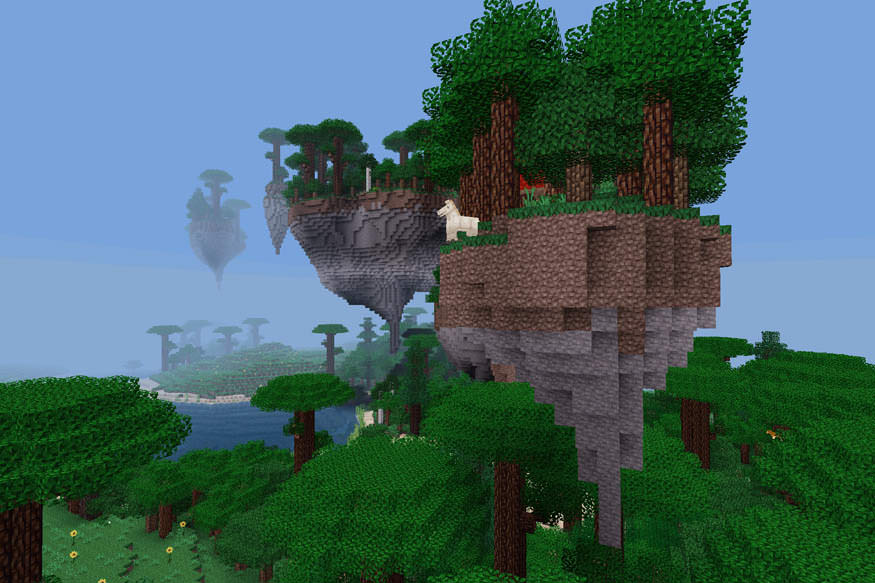