Mob Engine (formely Creatures MOB-Engine) is a mod(pack) for Minetest that provides a mob engine and several creatures to the game.

Mob Engine was started as a fork of BlockMen's Creature MOB-Engine (when the developer abandoned the project) with the purpose of maintain.

You can easily install with the command:

You can download the latest release and extract it to your mods folder.

Code (if not stated differently)

Media (if not stated differently) 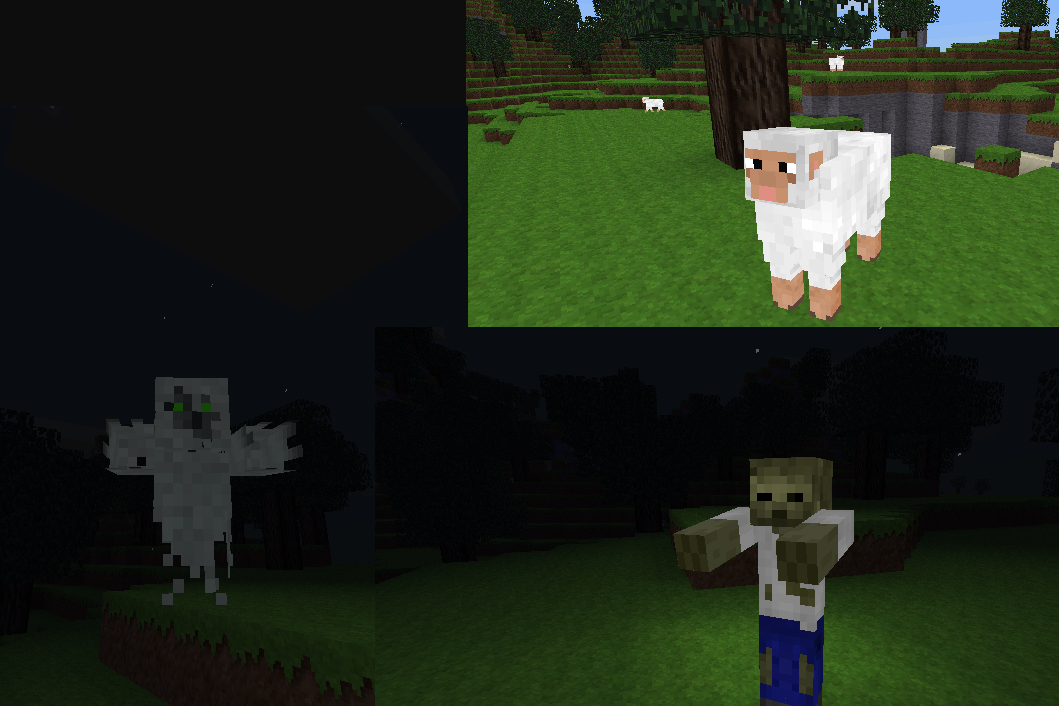